The 7 Most Common Negotiating Mistakes

The 7 Most Common Negotiating Mistakes

Want to win a deal? Learn from this expert.

By Eldonna Lewis-Fernandez, ACS, ALB, AS

While even the word “negotiation” can evoke fear, stress and anxiety for many, the intent of it is quite simple: to discuss and ultimately agree on a deal. Whether a multimillion-dollar contract is in the works or just plans to meet for lunch, life is rife with negotiations. And, the negotiation process is a lot like a chess game in which strategy reigns supreme—one thoughtfully considered move at a time. Make a careless, short-sighted move and suffer the consequences.

Even when faced with the most daunting of deals, regarding the act of negotiation as a game may alleviate your apprehension and give you the confidence to make power plays that will facilitate your desired result. Unlike strategy games such as chess, however, the most effective deals result in win-win situations for all parties, rather than win-lose. To maximize one’s bargaining prowess in business and in life, let’s review the seven most common mistakes made during negotiations:

Many people think they need to show a certain kind of confidence, even getting loud, bold or brazen, to successfully negotiate a deal. Others think that a lot of experience is required to be a good negotiator. Most of the time it merely takes ­tenacity and good old preparation to ensure you are aptly equipped to assert mutually desirable terms, anticipate objections, and discern what motivators or “hot buttons” will resonate with the other side.

Having confidence also means having heart, which is endearing to others whether or not you have years of negotiation experience. Your authenticity can also result in the opposition having a less defensive stance, making them more amenable to your stipulations. Projecting a notable level of confidence, and backing that up with solid, well-researched information, maximizes your chances of success.

2. Thinking something is non-negotiable

When you think like a negotiator, every­thing is negotiable! It’s a mindset you have to operate from in order to become not just a good negotiator but a great one. When you decide that the terms for anything can be changed in your favor, a world of opportunity presents itself. Of course, as with most things in life, there will be rules for each deal on the table, which are needed to evade chaos and keep discussions on track. However, even rules are negotiable! They can be modified if you simply propose an ethical, viable and mutually beneficial alternative solution. Powerful negotiators are rule breakers!

This is probably one of the biggest mistakes one can make in regard to negotiation and in business in general. Perhaps you have attended a standard “networking” event where you give dozens of cards out without having a real conversation with anyone. It’s time to slow down and start making real connections with people—particularly those you might be involved with in a deal later on. Find out something about them and their life. Get personal. Much useful information can be gleaned during casual conversation, including what someone values in life, what motivates them, what annoys them, and so on. You might be surprised how well you can leverage what you learn through a genuine conversation with someone.

4. Not asking for what you want

There is one key truth in negotiations: You must ask for what you want. This sounds simple enough, but in practice it can be daunting. People naturally fear rejection. Most of us were taught not to be “greedy” as children, so we instinctually refrain from asking for things we want in life. However, in business, rejection is never personal—it’s merely a reflection that you did not present a viable argument substantiating why you should get what you want. It’s the offer that is being rejected, not you, so keep emotions in check and re-calibrate your approach. “No” often just reflects a need for more information. Take heart in knowing that people say no an average of three times before they say yes. It is important to understand that if you don’t ask, you don’t get, and the only way to master the art of negotiation is to get rejected and keep asking. When negotiating, make it a priority to ask for exactly what you want. Most of the time you will receive either that or an acceptable alternative.

Talking too much is a sure-fire way to kill a deal. Have you ever been offered a product or service, but the salesperson kept talking until he or she talked you right out of the purchase? If they had simply asked for the sale and then stopped talking, their chance of success would have been significantly better. Never underestimate the power of silence. There’s an old adage that says he or she who speaks next loses. When discussing a deal, if you simply stop speaking and get comfortable with the awkwardness of silence, your ability to win your argument, sell the product or get a concession in the negotiation increases significantly.

The importance of getting the final agreement in writing cannot be stressed enough. Even better, get it in writing and then consult with a contracts attorney to review documents that require a signature. The purpose of a written agreement or contract is to provide protection for both sides and alleviate any ambiguity of terms. Myriad problems can occur when the terms of a deal are not put in writing, because what you “think” the other party said and what they “think” you said can be two different things. Documenting the agreement eliminates such perception problems and protects the interests of all parties involved.

Before you sign on the dotted line, it’s imperative you read what you are signing—no matter how large the packet it is. Modern life is fast-paced, and people are usually engaged in multiple things at once, causing some to sign legal documents without reading them first. The result can be disastrous. Make sure you read any agreement or contract in full, to ensure you are not confirming terms you will regret and cannot undo, which can cause copious problems for your future.

Whether you are a seasoned negotiator or someone who avoids dealing with people, you will vastly improve your results and be motivated to “get in the game” by knowing how to avoid these negotiation pitfalls. When seeking to gain advantages in your business or personal life, the art of “thinking like a negotiator” will profoundly impact your ability to actualize your desired outcome. 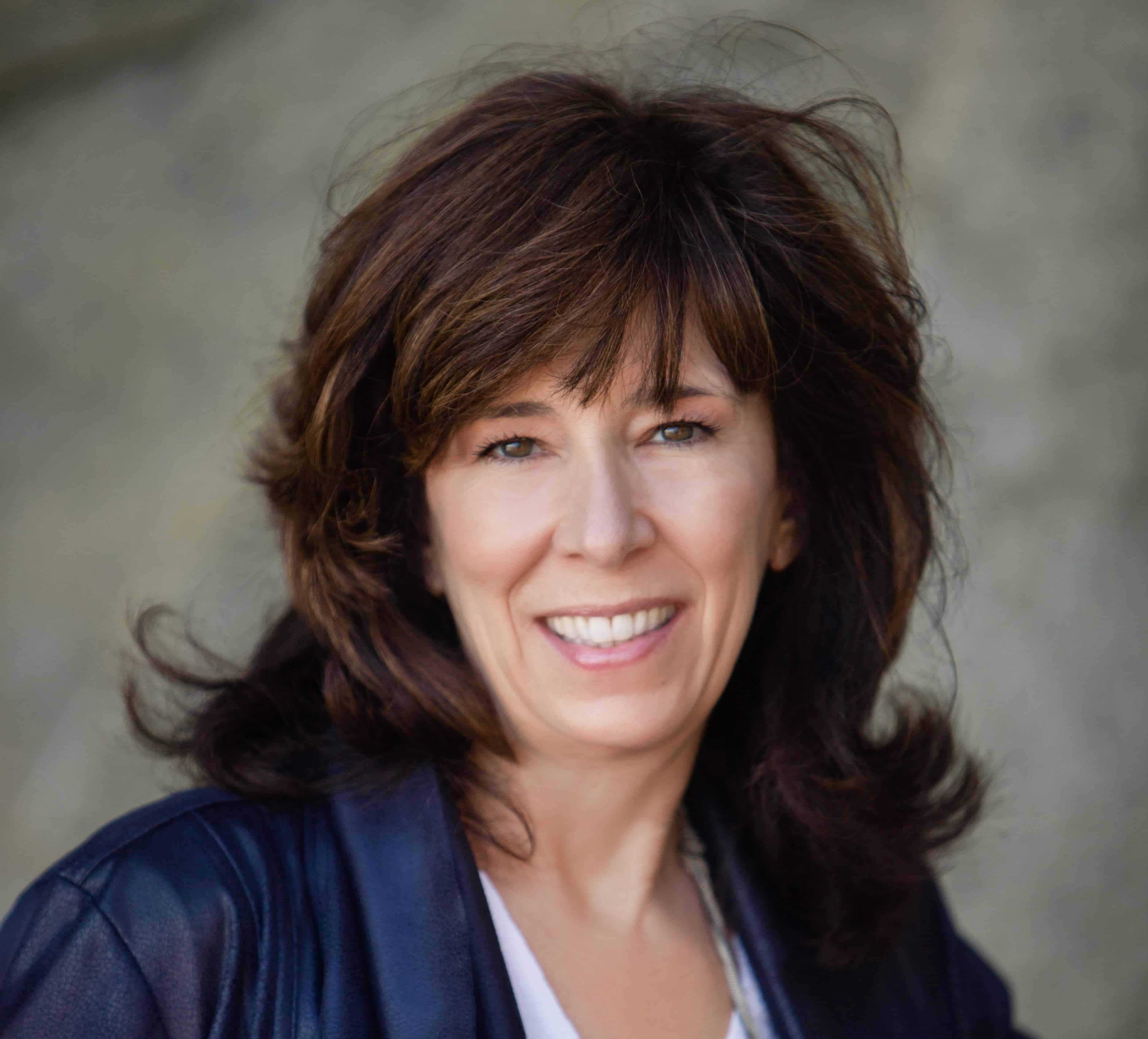 Eldonna Lewis-Fernandez, ACS, ALB, AS CEO of Dynamic Vision International, is a veteran negotiation and contracts expert and author of Think Like a Negotiator. She is a keynote speaker, session leader and panelist on the art of negotiation, and is a trainer of negotiation. Reach her at www.ThinkLikeANegotiator.com.